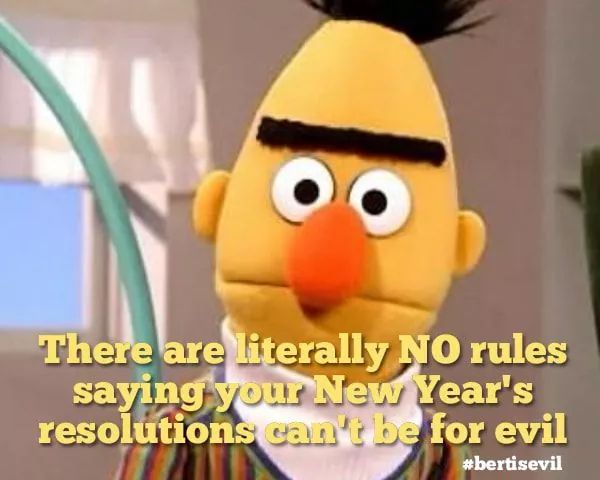 So 2019 is now over and I'm reflecting back on my year with all that I wanted to accomplish. I'm not ashamed to say that I definitely fell short of what I wanted to do in 2019 in terms of my numerous vaporware projects as well as this web site. This post is ultimately just a list of my failures, but also a convenient To Do list for 2020 😄.

And it starts one of my goals off right which is to post more blog posts and not just beer.

I had all of three epic blog posts in 2019 with some F# code. Those were mostly influenced by some F# that I wrote for a small work task, but that's exactly the kind of posts I like and should be able to do weekly if not daily. Quick, to the point, could just be a GitHub Gist really.

A problem I'd found with writing longer, detailed posts were that I didn't really like my "voice" or that I kind of just rambled on. Case-in-point was the failed devops series that I tried to write and didn't ever finish. My devops process has evolved and is as streamlined as much as I care to have, but I didn't care to write about it like I originally intended to.

So I guess I should revisit those posts first. Maybe just list all of the changes that I made and link to the devops repo.

The other topics I want to touch on this year (give or take some):

I had a small bills tracking app that I wrote in .Net Framework 4.5 and MVC that was going to be my first repo on Github, but I couldn't have my first app be a framework app when .Net Core 2.2 was already out and LTS (Long Term Supported). So it became my first app to be upgraded to .Net Core. And as soon as I was kind of happy with it .Net Core 3.1 became LTS and 2.2 was going to be quickly retired (December 23, 2019).

The upgrade and clean up of the code is nearly complete and I hope to upload the repo to Github sometime this month.

Other than that app which I've used for years now, I've been pretty good about updating my devops repo and obviously this blog's source as seen below.

Contribute to One or More Open Source Projects

Along with my own projects, I'd really like to contribute to other Open Source projects. My only hesitation has been the complete vitriol that some contributors give to people trying to help. It's a big put off and makes me want to keep to my own repo.

However, if I ever find a project that welcomes contributions and has well laid out coding standards, I'd love to help out.

Just like everyone else on the planet, I want to get in better shape this year. With all of the beer I've been drinking I've gotten quick squishy and soft. Plus I sit at my desk for ten hours a day, so I need to utilize my stand up desk and hit the gym more often.

Well, there's my hopes and dream for 2020! At the very least I can write a yearly review of my progress to keep this blog up to date.