Down With the Pastryarchy (Cinnamon Roll Cream Ale) by 903 Brewers 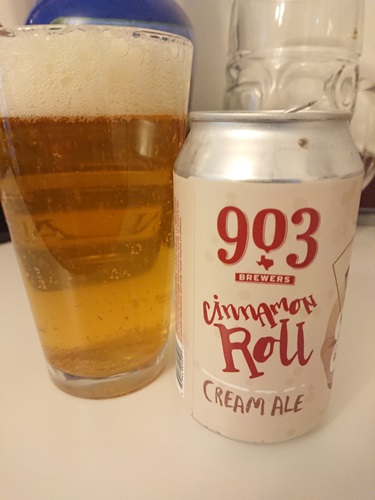 About Down With the Pastryarchy (Cinnamon Roll Cream Ale)

Cinnamon Rollin’ on to the next in the series! At 903 we have strong women at the helm and we wanted to brew a series to celebrate the women that love craft and the strength they bring to the community. These brews are packed with flavor and should be a reminder of what the women of 903 Brewers and others in the industry bring to the craft industry.