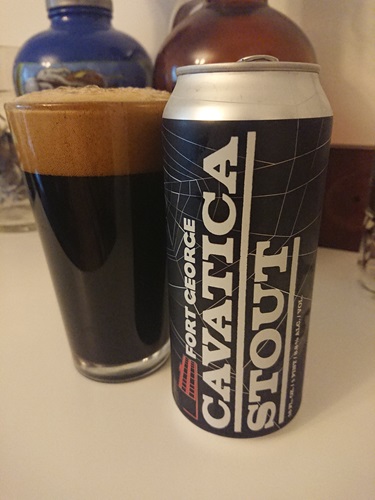 The Fort George Brewery & Public House was the original settlement site of Astoria founded in March 1811 by Captain Jonathan Thorn. In its heyday, Astoria was the Pacific Fur Company’s primary fur trading post in the Northwest. Under temporary British Authority, it was renamed fort George after King George the Third. In 1924, the Fort George building was erected to house a Ford service station and remained an automotive repair facility until the late 1990’s. Briefly abandoned and sadly neglected, we have revitalized the Fort George building producing beer here on site. We hope this brewery will respond and adjust to your thirsts, as we believe in beer that evolves depending on the palates of the people who drink it.