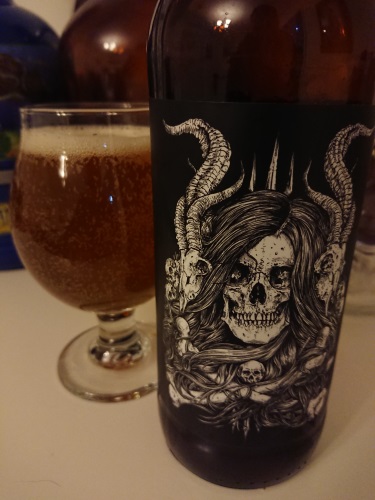 Bursting with Flavors of Tropical Fruit, Yet Tamed by a Slight Earthiness in the Background. Finishes off Harmonically as Both Smooth/Sweet and Bitter

Part 2 in an 18-part series of experimental IPA's. Desgined to be smaller batches to allow the brewers to experiment with new malts, hops and yeast. This one is named after the second Angel in the Evangelion series, and is a more on the fruity and tropical flavors, but with an earthiness. Show Less