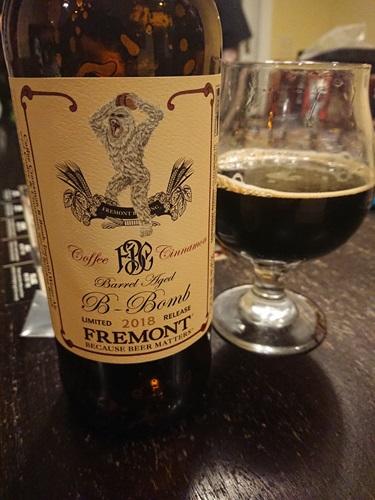 This year’s release is aged in 8-12 year-old American Oak bourbon barrels and is a blend of 9, 12, and 24-month old barrel-aged Winter Ale. This special edition adds cold brew coffee and cinnamon bark to complement the bourbon, oak, cacao, leather, toffee, and dark coffee notes achieved from its extended barrel aging and barrel blending.