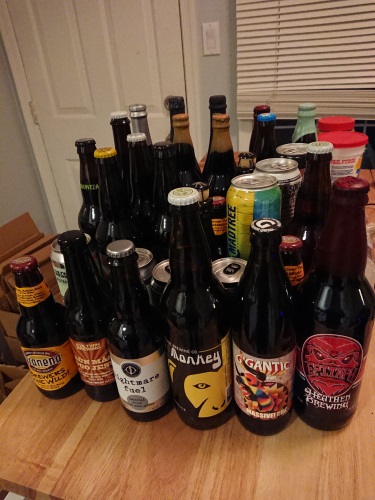 Come back soon for pictures and postings of these beers!