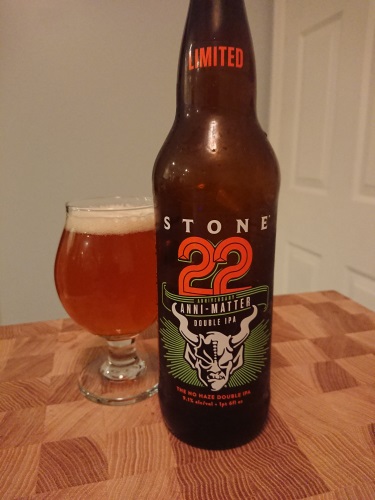 Stone Brewing has spent over 20 years pursuing clean, bitter, hop forward beers. It would be passé to suggest this beer is simply another gigantically juicy and extremely complex Stone Double IPA. It’s a middle finger to the haze craze proving that clean, crisp IPA’s can still be smashed full of big, juicy, tropical flavor. It’s also the winner of our 2018 Spotlight Series contest, which pits teams of brewers against each other to see who can brew the best beer. Citrus takes the forefront, with plenty of fruit character to back it up. With incredible mouthfeel from the malted oats, the beer isn’t sweet at all, but its light amber color would make you think it is sweeter than it tastes.